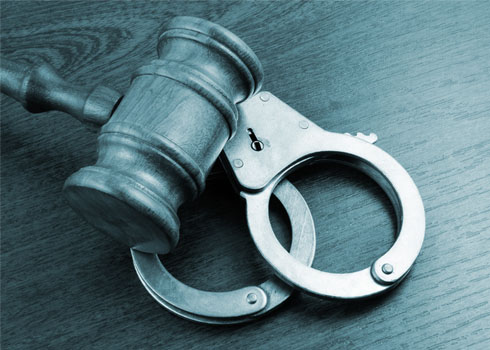 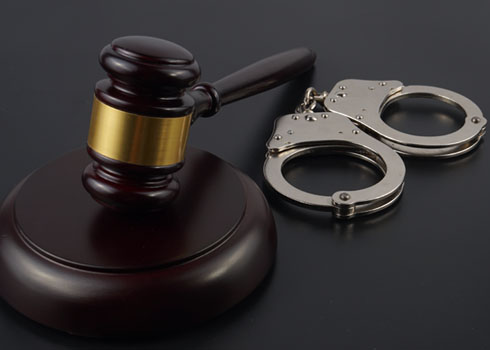 In ordinary language, a crime is an unlawful act punishable by a state or other authority.

The legal system of Saudi Arabia is based on Sharia, Islamic law derived from the Qur’an and the Sunnah (the traditions) of the Islamic prophet Muhammad.

Criminal law is governed by Sharia and comprises three categories: hudud (fixed Quranic punishments for specific crimes), Qisas (eye-for-an-eye retaliatory punishments), and Tazir, a general category. Hudud crimes are the most serious and include theft, robbery, blasphemy, apostasy, adultery, sodomy and fornication. Qisas crimes include murder or any crime involving bodily harm. Tazir represents most cases, many of which are defined by national regulations such as bribery, trafficking, and drug abuse. (wikipedia.org)